Blueprint - a very strange word! Its meaning comes from an old photographic printing process. Tracing here means copying, and blue is of course the hue. And what a radiant, fascinating, deep, picturesque, poetic blue!

But the best thing about the production of the so-called cyanotype is the simple, quick fixation of images and objects without a camera and elaborate darkroom - in normal daylight you only need short exposure times of a few minutes. Paper can be an image carrier, but also wood, stone or flexible materials. So, put on your overalls and get ready for the big blue!

At the beginning of the workshop, the children will learn about the history and basics of the cyanotype, which was patented by the Englishman Sir John Herschel in 1842, and deal with this special contact copying process, learn about wet layering using iron salts, drying and exposure as well as developing under running water. The young participants experiment with leaves, flowers, flat and semi-transparent objects, which they fix on cardboard, bags, boards or T-shirts. At the end of the workshop, they hold contrasting photograms and deep blue photographs in their hands - each blueprint a unique specimen.

Laura Braun is a freelance photographer. She studied art and design at Central St Martins College and photography and sociology at Goldsmiths College in London. She works both editorially and commercially and her work has been exhibited internationally. In 2011 she founded the photo book publishing company Paper Tigers Books.

Nadja Höhfeld was born in Berlin and studied directing at the German Film and Television Academy. She graduated with the documentary Jonathan James Thomas Highlane and works as a freelance filmmaker and dramaturg. She has directed the Suture Soven Festival since 2018 and lives and works with her two daughters in Berlin and Wendland. 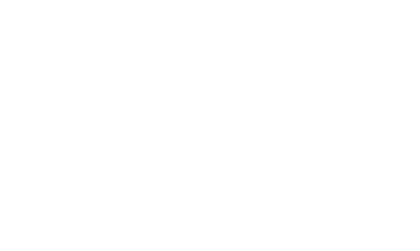