Stéphanie is a trans woman who lives in Paris and earns her living as a sex worker. A phone call leads her back to her past: her mother, her last relative, is on her deathbed and needs help. Stéphanie travels to the town that she had left seventeen years earlier. In his characteristically sensual imagery, Sébastien Lifshitz shows three uprooted souls who find each other in the rough atmosphere of the Red Light District in Paris but begin to grow closer as a sort of surrogate family in the expanse of northern France. Wild Side is a milestone of French Queer Cinema that has not lost an ounce of the poetic force that it had at its premier over fifteen years ago. 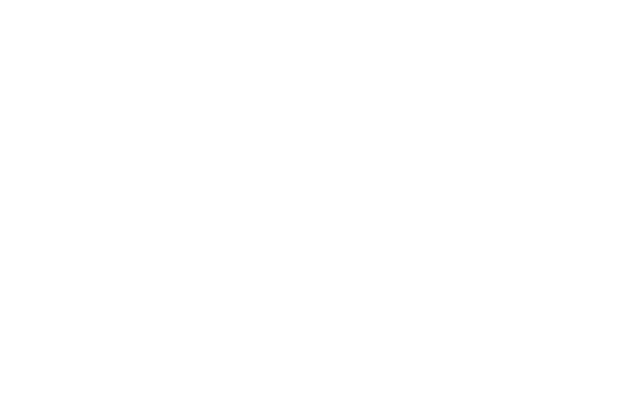