In the twilight, the shadows of the plants grow mysteriously along the wall of the house. In front of this shadow theater stands a metallic-lilac Cadillac, on whose lustrous paint the last rays of the sun dance. The brick-lined flowerbed, the shrubs planted in it, and the straw-woven blinds in the window front with their rusty colors complement this image composition, which at the same time radiates an eerie calm.

In a career spanning over five decades, William Eggleston has come to be recognized for almost single-handedly elevating color photography to the status of fine art. Along with Stephen Shore and Evelyn Hofer, Eggleston was one of the first photographers to recognize the distinctive power of color and its unique capacity to create pictures that continuously challenge the everyday. A blue bouquet on the door of a house, a colorfully tiled building façade, a ceiling painted glossy blood red: the intensity of the color alone, and Eggleston’s abiding sensitivity to it, was a formal and analytical provocation.

Eggleston recognized the beauty and mystery in the commonplace, and imbued his images with an element of mystery, made especially pronounced through color’s unique relationship to perception. His fascination with the poetic visuality of the American South drew Eggleston to investigate his immediate surroundings, even while, over the course of his career, he ventured across the United States and around the world, always bringing his camera and applying the same discernment to everything he photographed. Consequently, his reputation as a pioneer of color photography has spread around the world.

In his early career, Eggleston was still influenced by the work of Walker Evans and Henri Cartier-Bresson, who established the narrative, documentary style that defined photographic practice until the 1960s. By using color, Eggleston went in a completely different direction, and the pathos of the former became as foreign as the decisive moment of the latter. William Eggleston’s solo exhibition at the Museum of Modern Art, New York, in 1976, curated by John Szarkowski, was the first showcase of color photography at the museum. The exhibition and its accompanying catalogue, William Eggleston's Guide, have come to be widely recognized as a pivotal moment in the medium's acceptance into the art historical canon.

It firmly established Eggleston's position as one of the leading representatives of the medium to this day. His œuvre has had a profound effect on contemporary visual culture, and the impact of his iconic visual language can be seen in a wide range of works by subsequent generations of photographers. In addition to presenting famous series like Los Alamos, the exhibition also contains works that have never been seen before, including pictures from the series The Outlands and images taken in Berlin between 1981 and 1988.

Following exhibitions of the work of Evelyn Hofer (2005), Fred Herzog (2011), Joel Sternfeld (2012), Stephen Shore (2016), and Joel Meyerowitz (2018), the Eggleston exhibition is another important investigation of New Color Photography at C/O Berlin. A book accompanying the exhibition will be published by Steidl.

William Eggleston, Untitled, c. 1971–1974 © Eggleston Artistic Trust . Courtesy Eggleston Artistic Trust and David Zwirner
Biography
William Eggleston was born in 1939 in Memphis, Tennessee, where he continues to live today. Since the 1970s, Eggleston’s work has been the subject of significant solo exhibitions, beginning with his groundbreaking 1976 show at the Museum of Modern Art, New York, which subsequently traveled to multiple venues. Solo presentations have been organized by prominent institutions worldwide such as the Corcoran Gallery of Art, Washington, DC (1990); the Barbican Gallery, London (1992; later traveling to multiple venues); Museum Ludwig, Cologne (2003; later traveling to multiple venues); the Whitney Museum of American Art, New York (2008; later traveling to multiple venues); Tate Modern, London (2013); the Metropolitan Museum of Art, New York (2013 and 2018); the National Portrait Gallery, London (2016); and Foam Fotografiemuseum, Amsterdam (2017). Eggleston has been the recipient of numerous notable awards. The artist’s work is part of the collections of many major international museums.
Made possible by 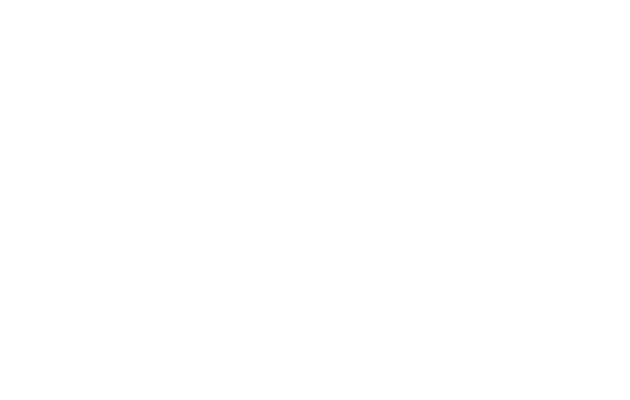