In her solo exhibition A Chance Encounter, Bieke Depoorter presents Agata and Michael, two series that begin with chance encounters. Personal relationships with the people featured in her photographs, which were developed over the course of several years, significantly influence Depoorter’s artistic practice. Depoorter challenges the medium of photography while blurring the traditional relationship between photographer and subject. The stories of her protagonists reflect topics such as social stigma, breaking taboos, and the inclusion of people who are often overlooked in society.

In Michael, Depoorter examines the life and the disappearance of a man she met on the streets of Portland in 2015. He gave her three suitcases full of personal items, sketchbooks, and essays, providing her with an intimate view of his feelings and thoughts. Working with the precision of a detective, Depoorter tries to track Michael down and understand his life. In addition to documenting his existence, she immerses herself in his life, increasingly imitating his way of thinking and his actions, which to outsiders may seem quite erratic or odd. At what point does a photographic search for traces turn into an obsession? Why do we accept the disappearance of those people who particularly warrant protection?

In her ongoing collaboration with Agata Kay, a young woman she met in a striptease bar in Paris in October 2017, Depoorter explores the complex relationship that has formed between the two women over more than four years. Their close and unfiltered cooperation in this shared project enables the young Magnum photographer to share an intimate look at their friendship. By combining her portraits of Agata with Agata’s written analysis of the pictures, Depoorter creates a fascinating visual narrative about illusions and truth, photographic identity, personal authenticity, artistic authorship, and personal limits.

Agata reflects Depoorter’s interest in understanding people’s life choices. She puts herself into challenging situations to reveal both their shared artistic investigation and their insights. Acting on Agata’s request, Depoorter provides a visual platform for Agata as a sex worker while reflecting on her own concerns about doing so and revealing her personal dedication to supporting Agata in her process of finding herself. The result is a tension-filled experiment on representation and performance involving the audience, the protagonist, and the artist, who are captivated, deeply touched, and also unsettled. This ultimately raises the question of who is actually responsible for deciding what can be shown in an artistic collaboration that has turned into a real friendship.

C/O Berlin presents both of these universal works by the Magnum photographer, consisting of installations, wall pieces, projections and photographs, in Bieke Depoorter . A Chance Encounter. This is the first major solo exhibition to feature the artist in Berlin. The second edition of the photo book Agata was published in March 2022. Curated by Felix Hoffmann, C/O Berlin Foundation. Part of PHotoEspaña 2022.

Bieke Depoorter (b. 1986 in Kortrijk, Belgium) received a master’s degree in photography from the Royal Academy of Fine Arts in Ghent in 2009. Three years later, at the age of twenty-five, she was nominated to become a member of the photo cooperative Magnum Photos; she became a full member in 2016. Depoorter has received numerous prizes and awards, including the Magnum Expression Award, the Larry Sultan Award, and the Prix Levallois. Her work has been shown in solo and group exhibitions at renowned art institutions around the world including the Kunsthalle Rotterdam in 2009, the Fotomuseum Antwerpen (FOMU) and the Fotomuseum Den Haag in The Hague in 2018, and the Fotomuseum Winterthur in 2019. Over the past years she has published five books: Agata, Ou Menya, I am About to Call it a Day, As it May Be, und Sète#15.

No. 31/ 12th Year
Available free of charge
online and at C/O Berlin 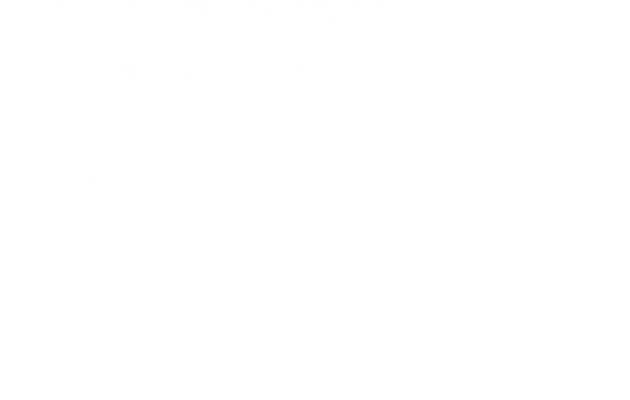