From a cloud of green light there emerge flickering yellow spheres. Are we witnessing planets taking shape? Or a spectacular display of the northern lights? Neither. These are the bioluminescent traces of fireflies lighting up as they traverse the surface of light-sensitive photographic paper. The work of American artist Peter Miller, who lives in Germany, still hints at his childhood dream of becoming a magician. Today, however, Miller’s preoccupation with magic finds expression primarily in the media of film and photography. He also creates installations and sculptures, spatial interventions, and works drawing on the tradition of 1970s performance art. Utilizing a wide variety of forms and materials, he explores the history of the technical media and their constituent, irreducible elements: light, chemistry, audience, flicker, optics, and perspective.

With Miller’s focus on analog photographic practices, his work may seem anachronistic in the digital age. Yet the opposite is true: More and more artists have been exploring analog and darkroom processes in recent years. Their works are seen as part of an ‘analog turn’ in photography—a critical countercurrent to digital photographic practices. Peter Miller is one of the most exciting voices in this emerging movement. His work is playful and lighthearted, combining an analytical and archaeological approach to probe our everyday life for its media relevance. His works invite us to rediscover photography: In one piece, he transforms a mailbox into a darkroom (Envelope, 2020), and in another, he sends secret messages to be deciphered by photo lab assistants—whose profession is threatened with extinction by the spread of digital photography (The Letter, 2009).

In yet another work, Miller brings a living tree into his lab and helps it to create a photographic self-portrait using photograms (The Leaves, 2021). He often employs a reduced technical setup, either eschewing cameras, lenses or any chemical treatment of the paper. The works that emerge from Miller’s Wunderkammer invite viewers to embark on a journey to discover analog media technologies and to reflect on how media shape the world around us.

With Peter Miller . Dear Photography, C/O Berlin is presenting the first institutional solo exhibition of the artist’s work worldwide. It features key works from the last 15 years as well as numerous objects that the artist created especially for the exhibition. These include two participatory interventions that encourage visitors to take photographs in the exhibition, either with a special camera or in a special setup. The exhibition also draws connections between Miller’s photographic work and the cinematic and performative aspects of his oeuvre. Curated by Dr. Kathrin Schönegg, C/O Berlin Foundation.

The exhibition is made possible by the Capital Cultural Fund (HKF).

Peter Miller (b. 1978 in Burlington, Vermont, USA) studied fine art at the School of the Art Institute of Chicago (SAIC) and apprenticed to be a silversmith. Through a Fulbright fellowship, he worked with experimental filmmaker Peter Tscherkassky in Vienna, followed by a position at the Friedl Kubelka School for independent film. Later, through a DAAD fellowship, he worked with Matthias Müller at the Academy of Media Arts in Cologne. His work has been shown in international exhibitions such as SFMOMA (2019), the 57th Venice Biennale (2017), Biennale for Contemporary Photography in Mannheim, Ludwigshafen, Heidelberg (2017) and at international film festivals in Berlin (2017), London (2012), Rotterdam (2009, 2013, 2015), Toronto (2012) and Vienna (2013, 2016). Peter Miller has been a professor of photography and time-based media at Folkwang University of the Arts, Essen, since 2018. He lives in Essen and Paris.

To the shop
Tote Bag PASSED by Peter Miller

Photo artist Peter Miller has brought two wonderful merch products for our C/O Berlin Bookshop to accompany his exhibition Dear Photography. The tote bag with the applied stamp "passed" is also a reference to the history of photography, because the golden stamp served as a quality stop on analog camera equipment.

To the shop
PENCIL OF NATURE by Peter Miller

Photo artist Peter Miller has brought two wonderful merch products for our C/O Berlin Bookshop to accompany his exhibition Dear Photography. The Pencil of Nature is the humorous epitome of William Henry Fox Talbot's 1844 literary work Pencil of Nature, which was the first book to be illustrated with photographs. In it, the author describes how the new medium worked. And because it was so new, people liked to talk about "drawing" or "painting" with light, hence the title of the book.

To the shop
Postcards-set: Peter Miller

To the shop
Publication: Imaginary Landscapes by Peter Miller

To the shop
C/O Berlin Newspaper No. 29

Intriguing, diverting, beautifully designed and with a fascinating range of content assembled by our experienced editors, the C/O Berlin Newspaper brings together the exhibition’s themes and showcases the diversity of photography. 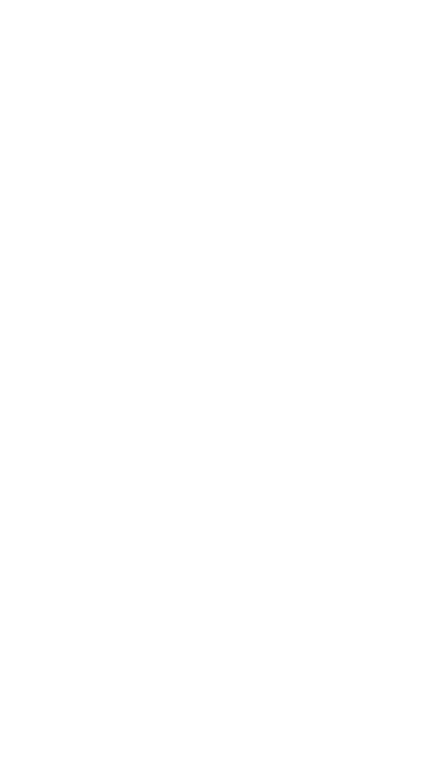